RACE SCHEDULE / RESULTS & POINTS
SCHEDULE / RESULTSABOUT TNMXTRACK & FACILITIESNEWSFIRST TIME RIDERSTESTIMONIALSSPONSORSVIDEOSCONTACT
45+ Years of Nighttime MX! Racing at PIR on Thursday Nights began back in the early 1970's when a guy by the name of Jim Rockstead had just been up at Sidewinders the Friday night before watching the flat track races and thinking how cool it would be to race under the lights. "Rockstead" and Duane Wylder met the first year PIR motocross opened and quickly became friends, together creating what some might say is a "landmark staple" in the Portland - Vancouver dirt bike community. 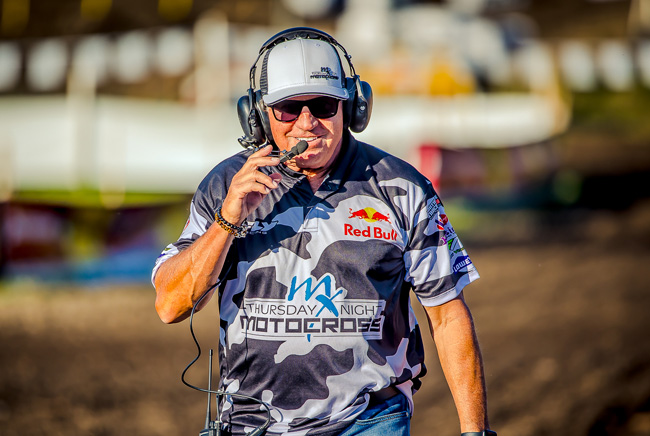 Thursday Night Motocross gained both local and regional excitement right out of the gate – there simply wasn't anything like it during the week or that close to town, and certainly not under the lights. Up until the summer of 2006 when he finally brushed off the dirt from all the rooster tails and retired, Duane was the sole promoter and face of PIR motocross for over 38 years.

Duane's sons Rick and Ron grew up playing traditional sports but quickly discovered dirt bikes and hung up the cleats and headed off trail riding. Once they started racing at places like Washougal, McMinnville, Fox Hollow, Mt. View and of course PIR, they were hooked and couldn't get enough of Motocross. They were both lucky enough to have raced motocross during the days when Rick Burgett and Chuck Sun came out of the Pacific NW and made us proud on both National and International levels. 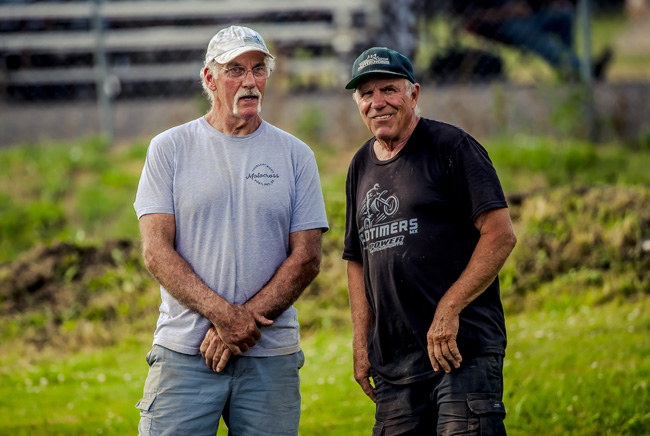 Today both reside in the Portland area and have stayed close to the sport and PIR in particular. Rick and Ron recently received approval to be the PIR motocross (TNMX) promotions group and build on the legacy and success their Father helped create for the City of Portland and surrounding areas. Both are very excited to be able to build upon what their Father began over 30 years ago and bring a wealth of experience and energy to take TNMX to the next level.

"To us, racing at PIR has always been about family, fun and good competition... ok and maybe a little about who gets the most air!" Rick & Ron Wylder